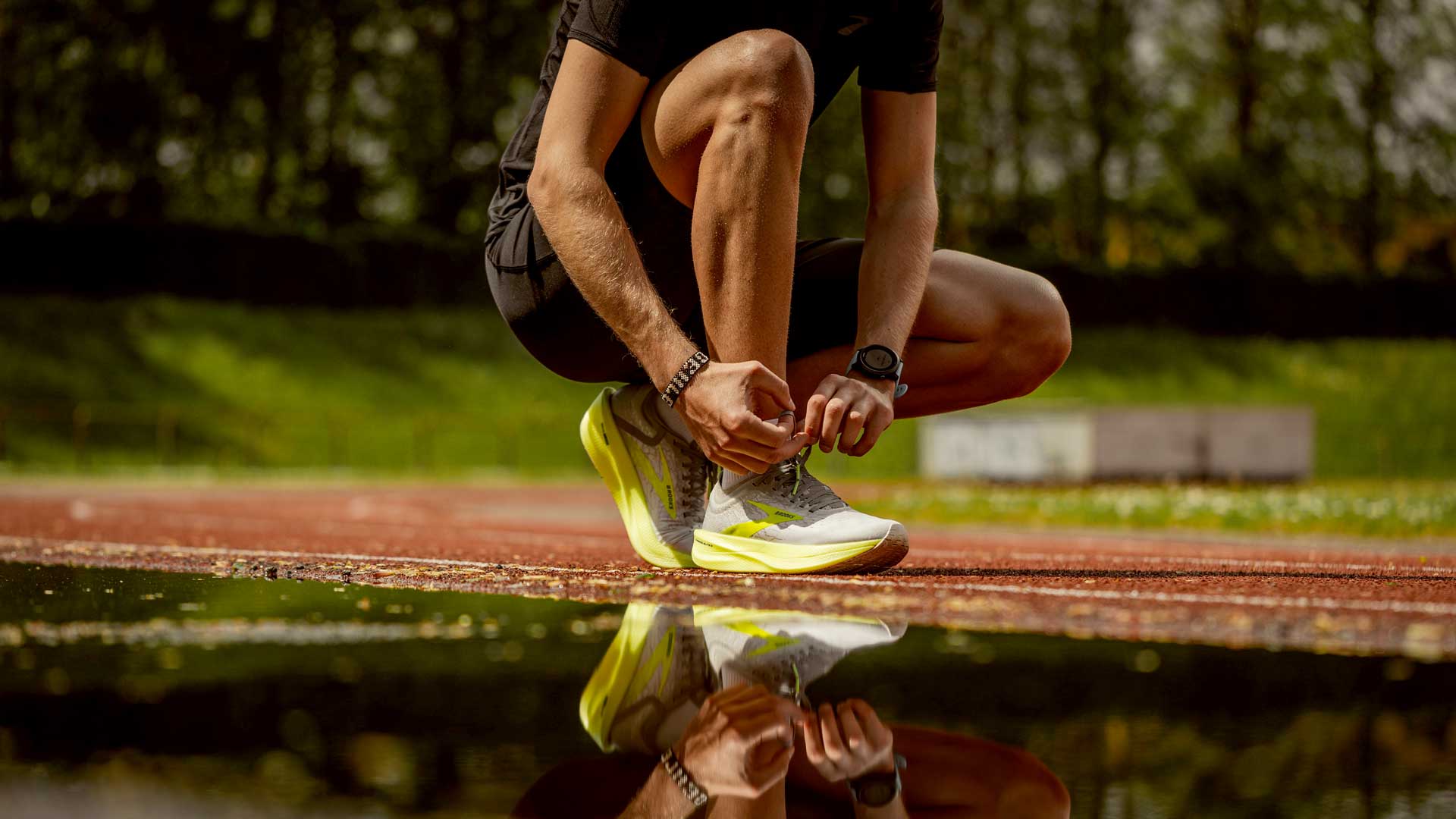 Everyone has a running debut story.

People often ask me why and how I started running.

My running started when I was ten years old. Running was a punishment inflicted on me by my physical training coach in school. Each time I was not attentive or obedient, he would make me run around the track. I realized I liked it, and very soon, I would get in trouble on purpose so I could trot around the 400-metre track and not practise with the other students from my class. It seemed like the only thing that would quiet my mind from the life challenges I experienced at home and school (a topic for a later post). In other words, running was a kind of pill I took to calm down, refocus, and feel hopeful for the few following hours. I never took up proper running because my stepfather made me hate any sport I started. His usual “teaching techniques” were negative criticism, verbal and physical abuse, punishment and humiliation. I played handball, soccer, judo, tennis, and occasionally jogged, only to end up in trouble because of whatever he thought was wrong with how I practiced the sport. Anyway, while I was living with my parents, sports were a source of toxic anxiety and frequent violence. I stopped sports altogether until I left home at the age of seventeen. The activity I continued to engage in was the occasional jog.

It was only at the age of 41 that I decided to focus on running. That in itself is its own story. But suffice it to say, my life hit an all-time low around my fortieth birthday. My mind was in shambles, I was “overweight,” ruined, and holding a broken heart. With no job, no prospects, just a few freelance jobs here and there, no emotional connections, no real friends, only pain and despair, I was at the end of my rope, and I genuinely believed my days were numbered. All I could do, at the time, was continuously obsessing over that idea.

On June 27, 2007, I had just about enough. Things had to change right now, or I wouldn’t last another day. To this day, I don’t know why the thought never came to me earlier, but running resurfaced, and it reminded me of how much I used to love running around the track to clear my mind and feel calm and refocus. I decided to put on my old running shoes and go for a short run. I was so out of shape. Nevertheless, after a 3 km run, I was back home and, like by divine intervention, my mind was clear and for the first time in years, I felt hopeful and ready to turn my life around.

I started running twice a week for the first three months, then five times a week, for distances ranging from 10 to 42 km. My life became progressively better. I got a job I liked, was promoted a few times, earned more money, and things were going smoothly. One constant was that each time I hit a low point, whether it was work-related or personal, I knew my running was there to pull me out of the pit and make me refocus and take action.

I believe at my core that running did indeed save my life, figuratively and literally, and each day I lace up and head out for a run, I am grateful for all that it has given me. I’ve become physically strong, mentally tough, brave, focused, calm, and nicer to people. Running quieted my racing mind, made me focus on what was important to me and distance myself from what was toxic to my well-being. All in all, I believe running made me a better person. And I am immensely thankful for it.